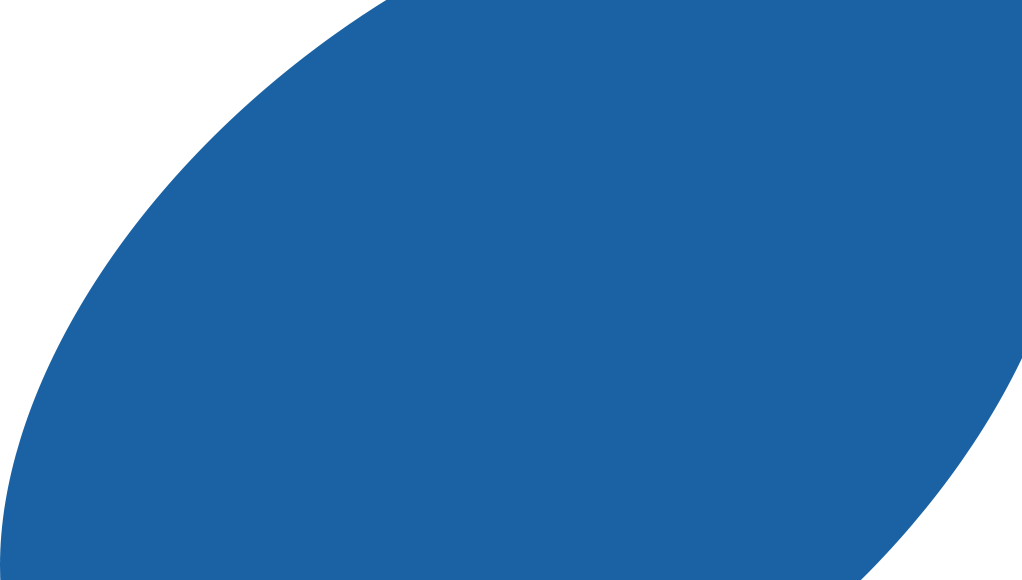 As an important part of strategic emerging industries, intelligent driving is a typical application of the combination of industrial revolution and artificial intelligence, which will be an important technology in eliminating traffic congestion in the coming days, and will greatly improve the production efficiency and traffic efficiency. High-precision positioning is a vital part of intelligent perception in intelligent driving.
High-precision RTK positioning provides centimeter-level position and speed information, and its dual-antenna scheme determines the direction of the body. It can be integrated with inertial devices to provide high frequency position velocity attitude and time information. It still ensures 100% continuous positions even if the GNSS signal is blocked. With advantages such as convenience in use, short initialization time and good weather resistance, it is widely used in many integration schemes of autonomous driving. 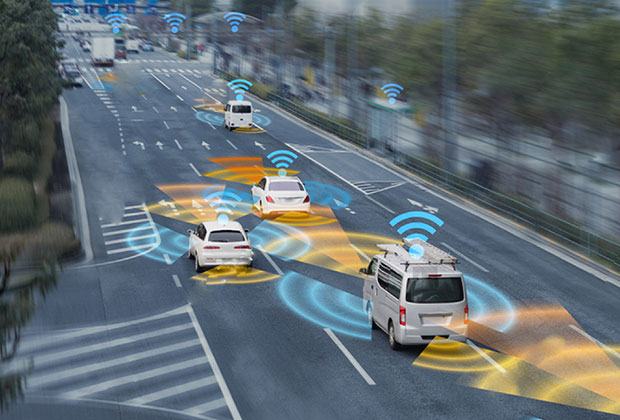 With "chip + algorithm" as the core, and for the intelligent driving related mass production demand, Unicorecomm has launched a series of small, high-performance, low-cost and high-precision products such as UM482 and CLAP-B7 based on its self-developed Nebulas baseband chips, providing leading anti-interference performance and real-time output results of up to 100Hz, and identifying confidence of accuracy such as position and speed in the results. Integrated on-board MEMS IMU and U-Fusion as well as CLAP combination technology effectively solve the problem of the interruption of positioning results caused by the loss of satellite signal, further optimizing the continuity and reliability of positioning and orientation output in complex environments such as buildings, tunnels and viaducts and facilitating the integrated application of intelligent driving system to high-precision sensors; they support different levels of on-board inertial navigation devices and external odometer input, providing vision sensors, lidar and other sensors with high-precision time, position, speed and attitude reference; 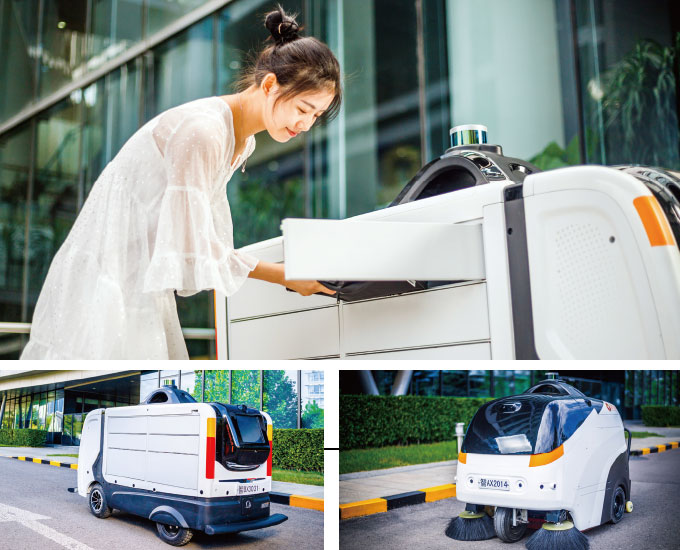 UM482 is the world's smallest system-wide multi-frequency high-precision positioning and orientation module developed based on the Nebulas-II high-precision SoC chip, and UM482 has been successfully applied to IDRIVERPLUS "WOXIAOBAI" unmanned sweeper, providing a centimeter-level positioning solution. WOXIAOBAI is a battery electric sweeper developed by IDRIVERPLUS, achieving mass production at the end of October 2018 and able to automatically clean the road intelligently in the park. When cleaning, it can carry out auto track and automatically avoid obstacles with stable and reliable performance. Now “WOXIAOBAI” has been put into operation in Beijing, Tianjin, Hebei, Zhejiang, Shanghai, Guangzhou and other provinces and cities, specifically operating in Tsinghua University, Beijing Haidian Park, Beijing Botanical Garden, Shanghai Science and Technology Museum, Xiongan New District of Hebei, Tianjin Nancuiping Park and Tencent Zhongchuang Space, totaling more than 100 units in service. Besides, IDRIVERPLUS has entered into strategic cooperation with Singapore, Dubai of UAE, Malaysia and other countries and regions.
RELATED PRODUCTS 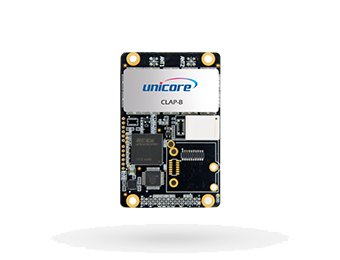 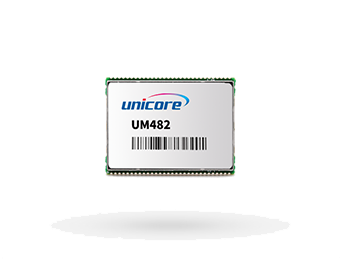